Manuel Rivera Morales gained nationwide fame in Puerto Rico during the 1960-80s when he covered BSN basketball games live, first on the radio and later on television.

Puerto Ricans have long associated the voice of Rivera Morales with the notable success of their basketball team in the 70s and 80s. Even today, Rivera Morales is considered by many to be the best sportscaster in Puerto Rican history and one of the best in the world.

The DDB agency and Respeecher partnered to revive his memorable voice with the help of artificial intelligence (AI). The project was devoted to the National Women's Basketball Team, which made its debut at the Olympic Games for the first time, playing against China.

The idea was for the sportscaster to broadcast the match, which would be an absolute surprise for the nation.

The result was an emotional performance in which the voice of Rivera Morales narrated the Puerto Rico match against China on Tuesday, July 27, sharing the broadcast with the commentator Natalia Meléndez.

The Project in Numbers

This project is one of the first where Respeecher worked with such a large volume of data in such a short time.

So how was the voice of the broadcasting legend cloned?

And there is a medium, controlled by AI, which studies the target's voice, understands its features, and then transforms the source's voice into the target's. The services of such a medium are exactly what Respeecher provides.

This is not the first time we resurrected a sport legend’s voice - we also created a digital Vince Lombardi for the 2021 Super Bowl LV. It’s just that this time we were working under such difficult conditions.

Please see what Vitalii Knyr, the Head of Delivery at Respeecher pointed out as main challenges in this project:

Thanks to constant improvements to our AI algorithms, we were able to deal with all the challenges. Not only were we able to clone Morales’ voice using antiquated data, but we synthesized his voice for the entire broadcast in just 5 hours!

It was remarkable, not only for ourselves but for our partners from the DDB as well:

"Discovering Respeecher was the highlight of our project. They agreed to work with the task even when our training data was not of the best quality. The result was fantastic, and the level of detail was just outstanding."

So, we spent 10 days training the AI system's algorithms and 5 hours on the synthesis itself. If you've ever worked in audio production, you can certainly understand how impressive this timeframe is for a 2-hour audio record.

Against the background of discussions about the negative impact of deepfake technologies, it is difficult to overestimate the positive effect of this project.

While working on the project, we not only cooperated with partners from DDB but also with the family of Rivera Morales. For us, this project has become much more than regular work, mainly due to the warm reaction of his family and the people of Puerto Rico.

Working with Reespecher was a unique experience. Their attentiveness to detail and dedication to this project allowed us to reconnect with one of our lost narration idols in Puerto Rico, Manuel Rivera Morales, on a new level. It gave his family and PR a glimpse of what could have been if he was still alive and narrating all sorts of Olympic sports games. It was truly magical to see this project come alive. 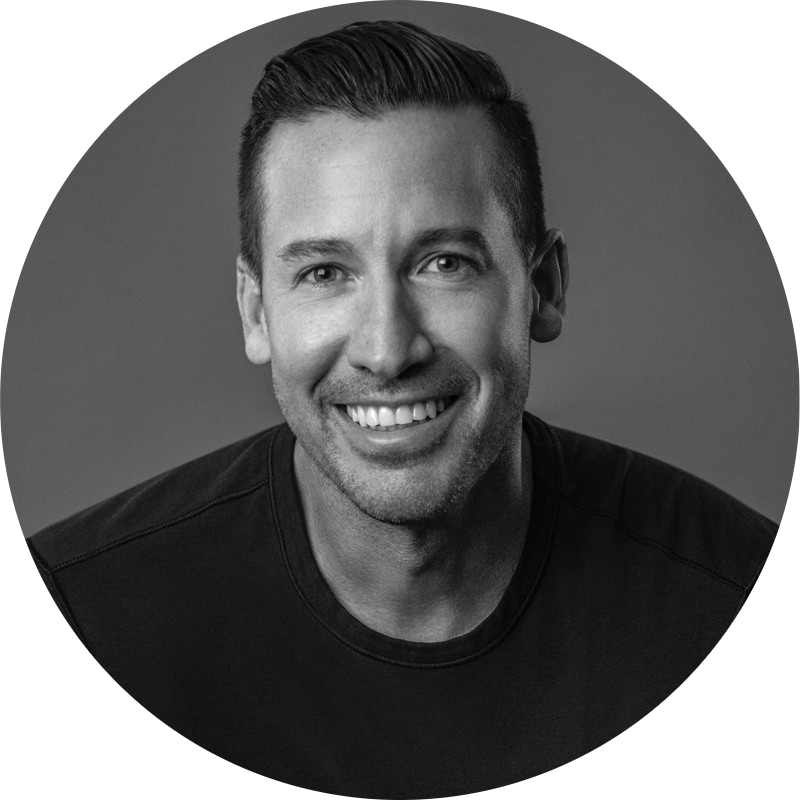 "Dad is alive!" - were the first words of Rivera Morales’ daughter when she heard her father's voice commentating the match.

In comments in the press and on social media, Puerto Ricans also warmly embraced the revival of the commentator's voice from the past. This voice brought people back to a happy time in their youth along with remembering the past successes of the Puerto Rican national team.

This is now one of the hot topics in Puerto Rico and beyond. Respeecher's level of quality and production speed directly states that marketing agencies, filmmakers, and content creators can be more ambitious in their ideas. We have the technology to tackle the toughest challenges.

As for our role in this project, we are always happy to work with history. Resurrecting the voices of historical characters creates a connection between generations separated by time. Past figures can bring a bit of optimism into the present, shake off good memories or make you reflect on some eternal problems.

The potential of our technology for educational and museum projects is genuinely invaluable. We are confident that even more ambitious resurrection projects await us in the future. And that's great because technology should serve the best of our motives. 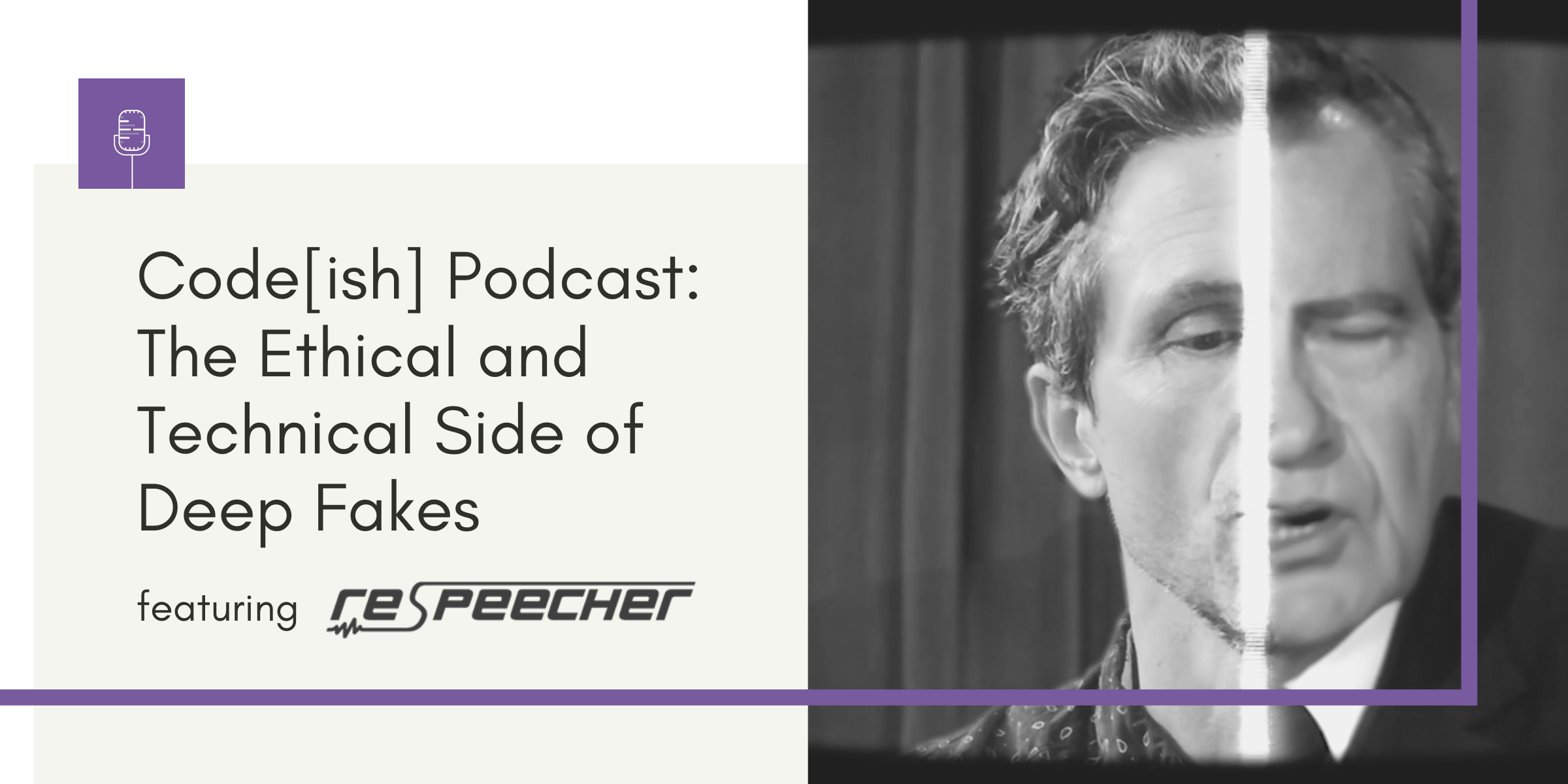 We’ve recently been invited to talk about deep fakes at Code[ish], a podcast created... 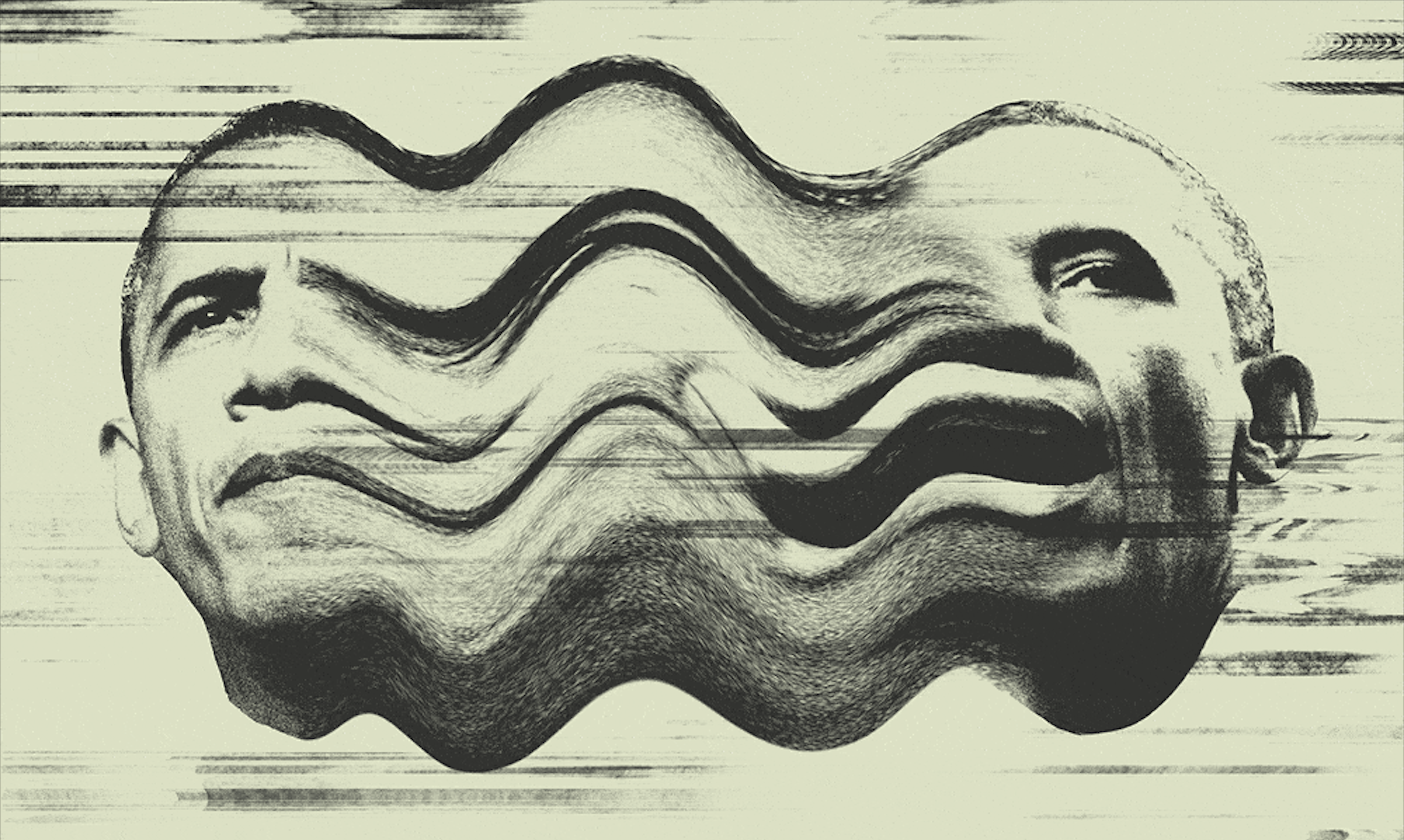