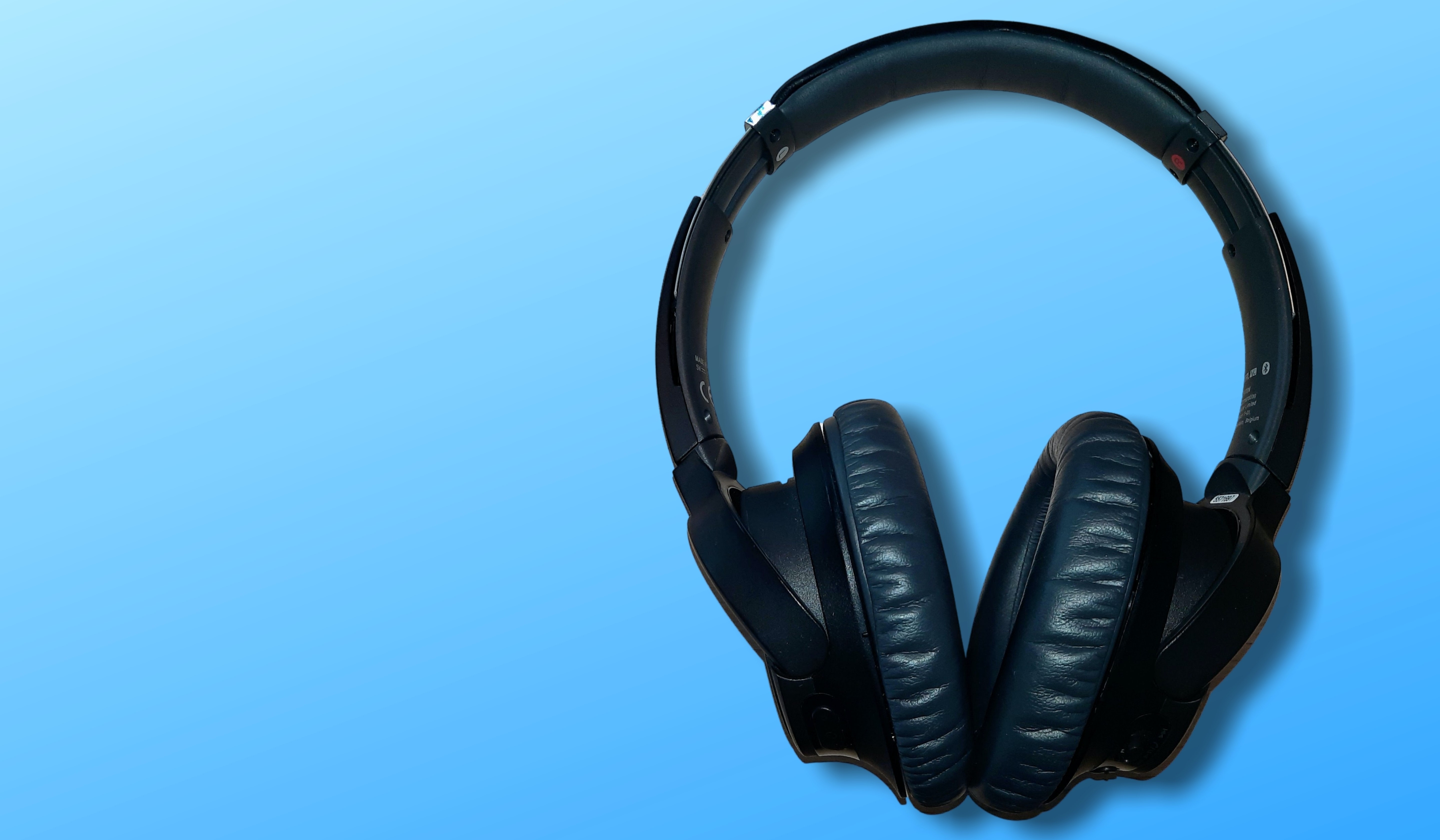 Machines turning text into speech is nothing new. Professor Stephen Hawking communicated with the world using a computerized voice for decades. Thanks to AI-powered neural networks, the quality of synthesized speech is improving. According to the latest data, the speech and voice recognition market is on the rise and is projected to reach $26.8 billion by 2025.

One of the most common problems in voice cloning and recognition is converting poor-quality recordings. For the longest time, it was nearly impossible to recreate someone’s voice using low-quality Skype calls or zoom recordings, mp3s, or other older voice samples. But with Respeecher’s super resolution algorithm, it is now possible to recreate voices without high-res recordings.

What is audio super resolution?

Speech technologies have been in development for decades, from the more common signal processing to modern voice synthesis. The last decade has seen a beacon of progress due to new artificial intelligence paradigms. In 2022, Respeecher is able to recreate the voices of anyone regardless of the source audio recording’s quality thanks to the powerful audio super resolution.

Audio super resolution is somewhat similar to image super resolution that can enhance the quality of images. Deep learning algorithms are used to turn low-quality images into high-res across a wide spectrum of industries, from medical to media and even surveillance.

With a low-quality recording, AI cannot precisely recreate speech and accurately mimic the pitch, tone, and pace of a real human voice. For example, if you wanted to generate a synthetic voice, you would need to not only upload a script but also an audio recording of the voice you intend to recreate. In some cases,  the audio quality isn’t sufficient. That’s why Respeecher has developed the super resolution algorithm for clients without high-res sources.

Until now, the only method at our disposal was via our internal tool used by our sound designers and editors. But as more and more people came to us wondering if we could help with enhancing the audio quality of recordings, we decided a standalone product was needed.

Any old audio tapes, compressed audio files, or FaceTime recordings are now recoverable and can be turned into high-resolution audio with Respeecher.

Learn more about audio super resolution in our whitepaper.

To clone a voice, technicians need to feed audio recordings of the source speaker into a deep learning neural network like Respeecher. The neural network then identifies patterns in that voice like tone, speed, stress, rhythm, and pronunciation to create a voice model that can voice entirely new scripts.

Thanks to audio super resolution, Respeecher managed to revive the memorable voice of Manuel Rivera Morales. It was one of the most complex data targets we’ve ever worked with as all the recordings were made in the 70s and 80s. The level of quality was due to:

Thanks to our skilled technicians, voice editors, and sound designers, Respeecher faced these challenges head-on and succeeded with flying colors. Our team managed to synthesize Morales’ voice for the entire broadcast, clocking in at five hours. It took us 10 days to train the AI neural network and five hours to synthesize the speech. Even Rivera Morales’ daughter was speechless when she heard her father’s voice commentating the Puerto Rican National Women’s Basketball Team’s debut match against China at the Olympic Games.

Sample of the voice of Manuel Rivera Morales used for voice synthesis:

Sample of the AI generated Manuel Rivera Morales voice commentating the match in 2022:

The technologies behind audio super resolution

Respeecher’s audio super resolution network is a GAN-based neural audio enhancer that fills the gaps of missed bandwidth and adds extra resolution. The audio enhancement is performed by a well-trained neural network that scans the frequency range of the input audio, identifies any missing points, completes the audio spectrum, and generates a high frequency that is seamlessly blended with the original audio. Based on high-resolution audio samples, the network predicts signals that the input audio misses.

Nowadays, Respeecher can enhance audio recordings from 16.05 kHz to 44.1 kHz, which are more than enough to add air and brightness to the listener's experience. We’re currently working on new features like noise reduction and dereverberation, audio decompression, and bit-depth super resolution.

Although speech synthesis still has its own issues to overcome, we’ve managed to alleviate one of the biggest obstacles in recreating speech — Respeecher can now enhance low-quality audio and fill in the missing bandwidth gaps. Contact us if you want to learn more about Respeecher’s latest breakthrough.

In a crowded media environment, advertisers constantly look to penetrate the noise of new...

The Future of Audio-as-a-Service: AI in Film, Gaming, Social Media, and Advertising

What are audio-as-a-service (AaaS) and social audio? How can businesses leverage them?...