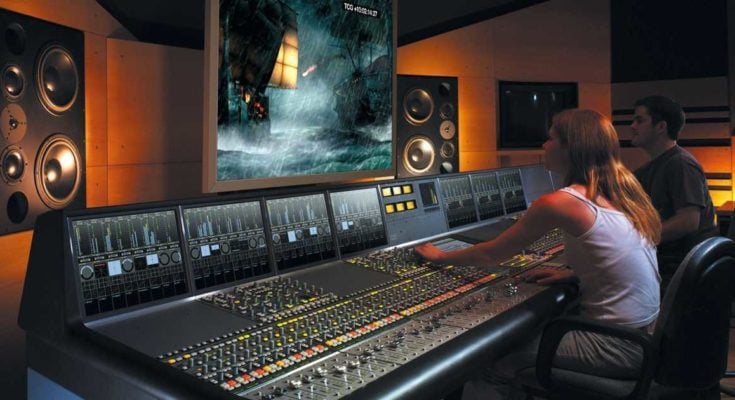 Sound design is one of the most widely used techniques for creating audio in film, video, animation, multimedia, television and radio advertising, theater, and contemporary music genres.

However, while live-action projects often prefer using naturally recorded sounds in the background, an animation is created from scratch. These audio effects, from voices to random noise, are specifically created to accommodate what is happening in every frame of animation.

Luckily, AI technology can now streamline the sound design process for animation. This is a game-changer for smaller studios and independent artists as the costs, resources, and hours needed to create entire audio tracks are no longer a barrier to entry.

What does a sound designer do?

The combination of the words "sound design" may seem strange. Indeed, design is more often associated with the creation of the external appearance of objects. But sound — vibrations of air waves picked up by the human ear — cannot be recorded visually without the use of special instruments. Is it possible to construct or model the "look" of sound?

An interior designer creates the surrounding subject space in accordance with certain requirements of fashion, style, and the wishes of the customer. In the same way, a sound designer models a sound’s environment, its space, and saturates it with various sound elements. During this process, the designer is careful to respect the features of a particular project and its genre, the specifics of the on-screen narration, the features of acting characters, the artistic and figurative structure, etc.

A large number of technologically complex films, including science fiction, whose soundtracks are especially saturated with noise effects, gave way to the sound designer as an independent specialty. The sound designer sits at the intersection of the sound editor and sound engineer. The designer is also involved in sound recording, editing, and sound mixing (dubbing sound engineer).

The specifics of sound design as a profession lie in the designer's desire to use the means of designing, synthesizing, and recording sound to identify adequate solutions to the problems associated with the sound design of a visual range. In addition, they are expected to provide a practical result within a strictly defined production timeline.

One of the areas that constantly pushes the boundaries of sound design is animation. Leveraging sounds that bring an animation to life helps to make it feel more natural, engaging, and immersive.

Sound designers decide on sounds for specific animations to create the right atmosphere and communicate the story and characters to the audience. They might design sounds from scratch on the computer or record real-life sounds for use. They may also use layering, which is the process of combining multiple sounds to create a single new sound.

Animation is a wide and rapidly-developing industry, and not every studio can afford to implement every idea they have. Creating visuals, hiring voice actors, and getting through production and post-production processes all require a significant investment of time and resources. This can have the negative effect of forcing sound designers to compromise on their initial plans and expectations to achieve a result that fits within the constraints of the studio.

Some of the challenges with regard to sound design for animation include:

AI voices allow sound designers to reduce their working hours while following through with the initial plans for the animation they are working on.

Animators create entire worlds from scratch. Respeecher is here to give you full control over the aspects of voice logistics.

Apply Respeecher to your project and get the chance to use our voice cloning tech pro-bono or with a significant discount. Fill out the form to enter. 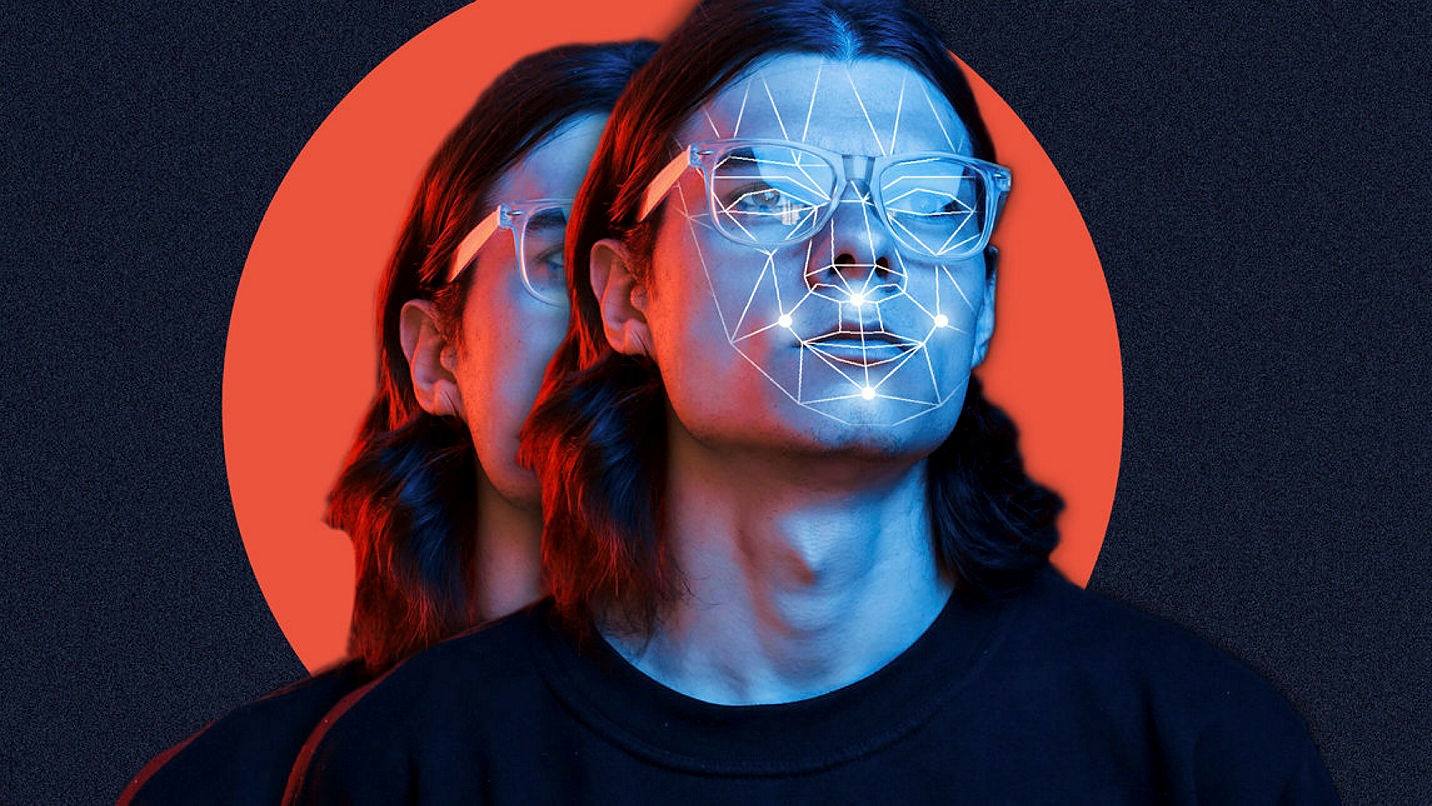 Our own Alex Serdiuk, the CEO of Respeecher, had the pleasure of talking to Bret Kinsella... 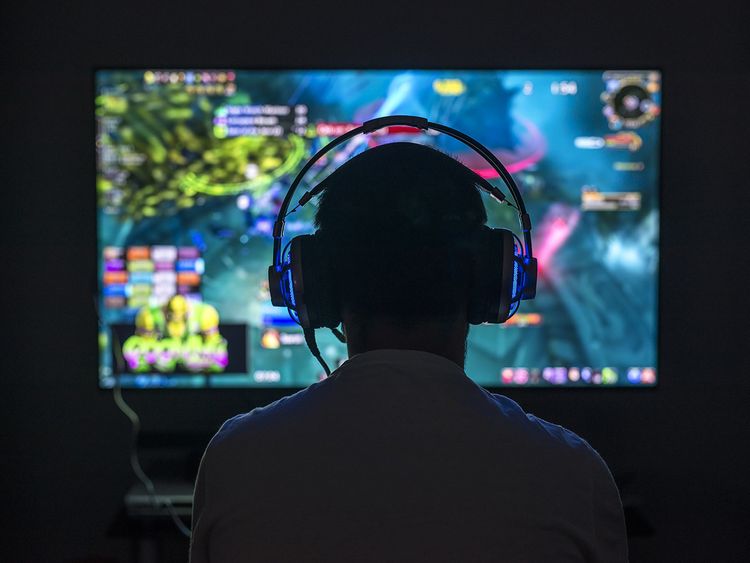 COVID-19 gave the video game industry a sizable bump in sales and traffic. With the...