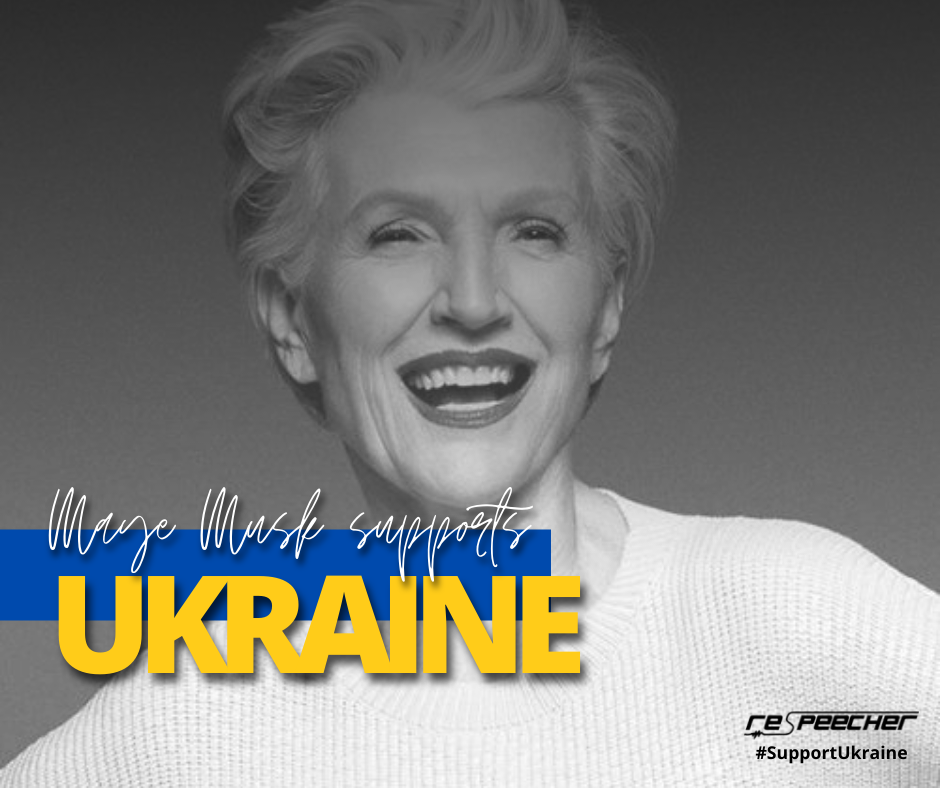 “You are brave and you will win”, said Maye Musk in Ukrainian in her own voice. Maye Musk joined our Speak Ukrainian campaign to support Ukrainians during the war - by speaking in their own language with the help of our state-of-the-art AI voice generation technology.

My Ukrainian publisher asked me to send a message with this voiceover in Ukrainian. Her daily updates are horrific! She has asked for donations to https://t.co/4U59q8QaBa #StopTheWar #StandWithUkraine 💙💛🇺🇦 pic.twitter.com/B8fR9CFS0w

For over two months Ukrainians have been fighting for democracy and for their freedom in the unjust and unprovoked Russian invasion. The Ukrainian language has become one of the targets of Russian aggression.

Respeecher wants to offer celebrities worldwide the opportunity to approach Ukrainians during their hardest and most challenging times in the language of their heart and soul.

Maye Musk became one of the first supporters of the campaign saying: “We are very impressed by how brave everyone is. And we will continue to support you however we can. You are trying to save your liberty. You are brave and you will win.”

At Respeecher we believe that new technologies have the potential to significantly lower the barrier of communication and bring a new level of presence in digital media. Voice cloning is one of them. 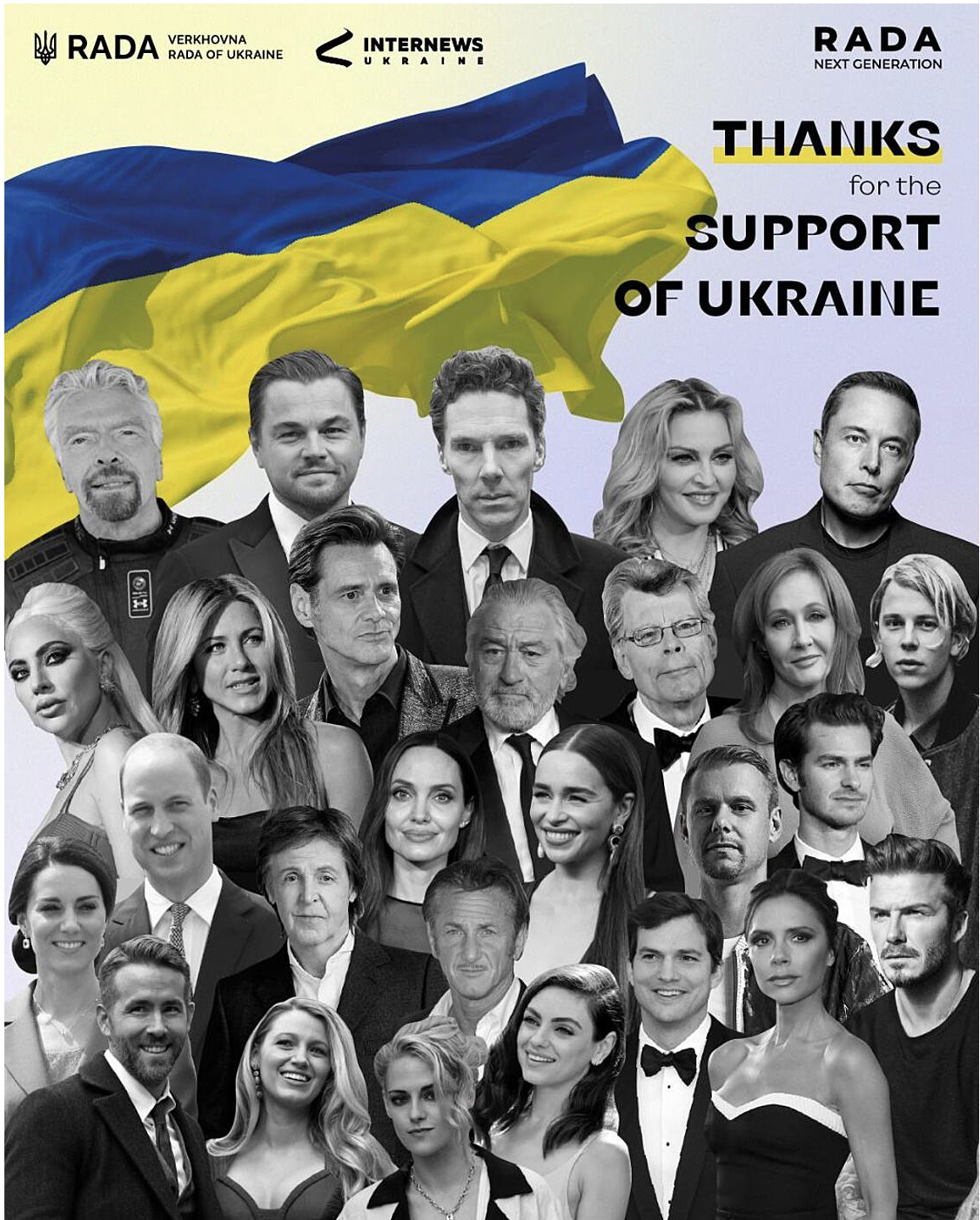 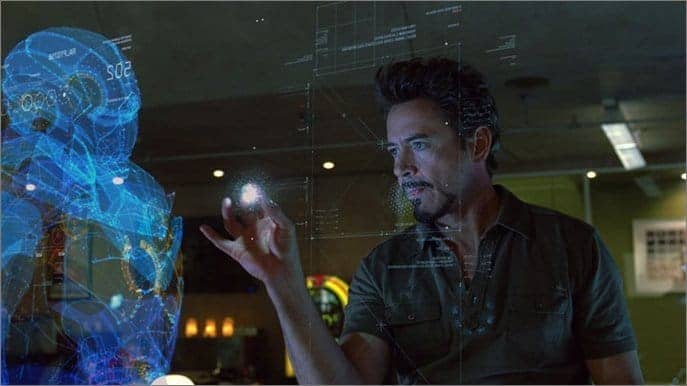 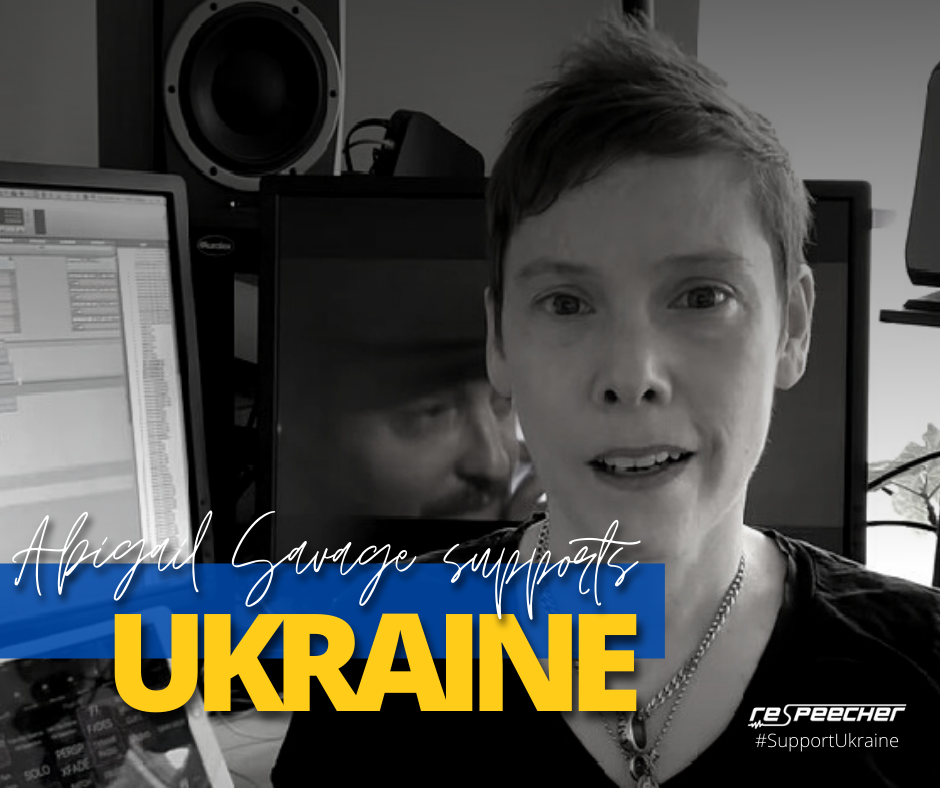