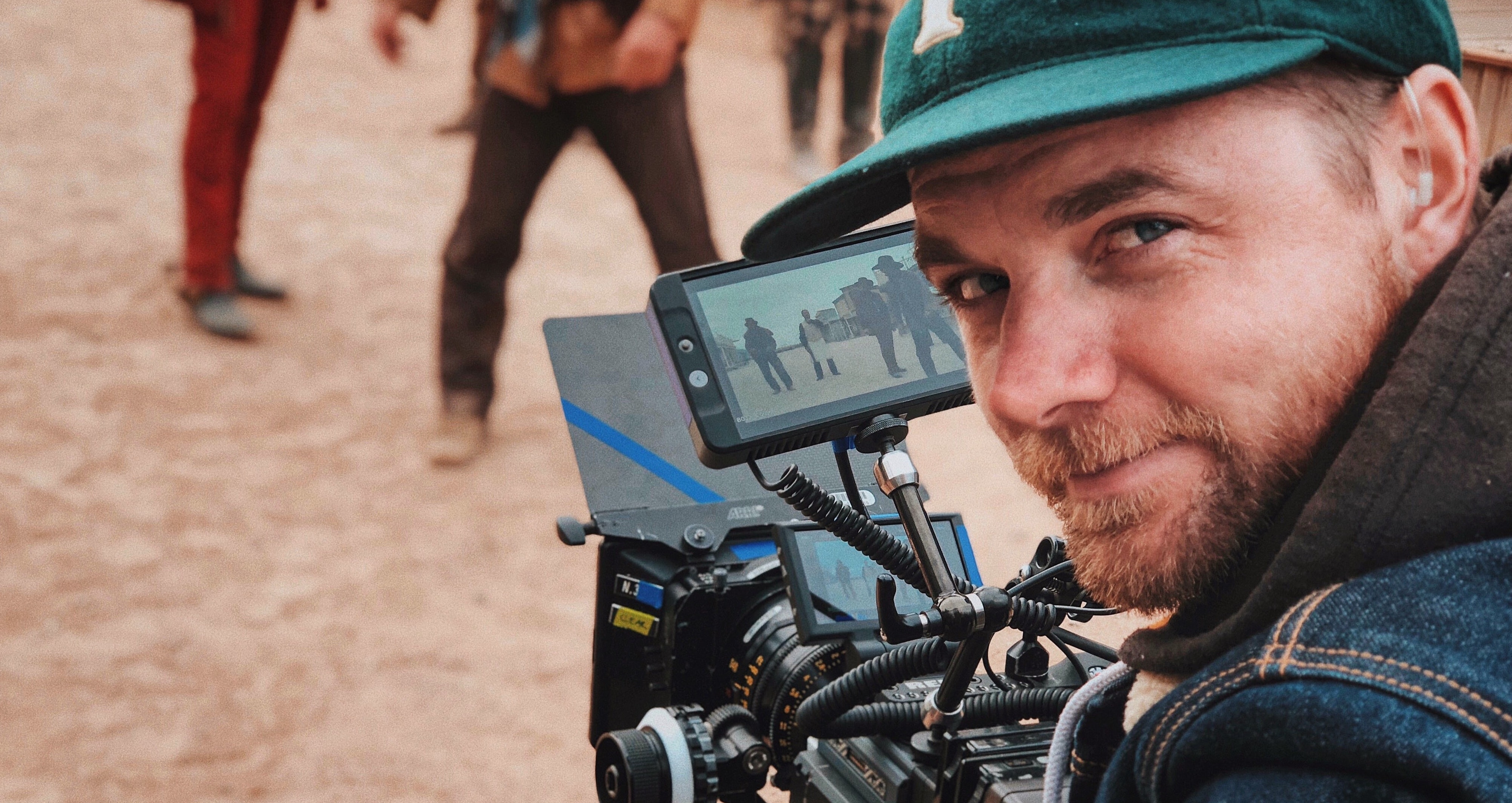 The success of video commercials is measured in two areas. First, the money that the ad will deliver. Second, the cost of its production. This article will examine how revolutionary AI voice cloning helps to improve the former and reduce the latter.

The state of the consumer market and ad industry

Outdoor and TV advertising for 2020-21 is going through hard times. People tied to their homes are giving more attention to streaming services, computer games, and the internet.

According to TechCrunch, more than 6 million U.S. families have dropped their TV subscriptions in 2020, with TV ad spending falling by 15%.

Those numbers signal massive consumer leaning towards an internet-based economy and content consumption. Strategic video commercial advertising on the internet is different from advertising on television.

Accurate and fast analytics allows them to test dozens of advertising campaigns on limited audience segments where, at best, one campaign was previously tested.

The higher-performing campaigns need to be able to scale quickly. And it's not just about producing one type of commercial, but also launching winning content on international markets.

In addition to the opportunities presented by the online advertising market, there are also objective limitations associated with the pandemic.

For example, advertising content production was put on hold due to the wave of lockdowns that swept across the globe. Agencies couldn't create great ads during lockdowns, and now they can't because leading stars and professional actors are overbooked.

Before we talk about the role of AI in advertising, let's take a look at how to make a video commercial.

AI voice synthesis is a relatively new technology. It became possible because of the rise of synthetic media. We have extensively covered AI speech synthesis on this blog and we recommend reading these articles to better understand the subject:

If you're looking for examples of voice cloning, find below a brief list:

Now that you have an idea of how the technology works, let's look at its benefits for creating video commercials.

AI voice generators like Respecheer not only allow for cloning the voice of existing actors but also for creating a unique voice.

Why? Creating a unique voice can be useful if you're making long-term audio branding and don't want to deal with real actors or celebrities. It's more affordable and you license this voice forever, meaning that even in 50 years, your brand voice will still sound the same.

2. Create voice-overs with voices that are not available in the studio

This is perhaps the most crucial advantage of speech cloning technology. Anyone can provide an hour-long recording of their voice. If the quality of the recording is good, this will be enough to synthesize an unlimited amount of speech.

This also applies to the recreating of voices that belong to people who are no longer with us - celebrities and historical icons. This allows us to again hear the beloved or terrifying voices of the past.

If you've worked with celebrities, you know how busy they can be. Finding a free hour in their schedule is almost impossible. And luring a star to ADR post-production can be as tricky as signing the initial contract.

Plus, not all celebrities are great actors and role readers. The most famous soccer player you choose to represent you is not necessarily the best actor.

In this case, voice cloning is one of the easiest ways to achieve the best acting result. You can transform the voice of a professional voice actor into the voice of a star without anyone noticing.

We often encounter challenges when working with old recordings because some of them suffer from quality issues of all kinds. But thanks to constant improvements to our AI algorithms, we deal with all the challenges and deliver the highest resolution audio across the board. You can find out more by downloading this whitepaper about Respeecher's audio super-resolution algorithm.

Everything is simple here. You saw a younger Robert De Niro in the Irishman. Now you want young De Niro to star in your ad. But in addition to getting him to appear, you also need to rejuvenate his voice.

Yes, yes, we can do it. It makes no difference whether we clone the voice of one person using the voice of another, or the same person acts both as the source and the target voice. All we need is a good-quality recording of the young actor's voice. You can read more about how the de-aging in the voice cloning process works on the Respeecher FAQ page.

It's no secret that children are often used in advertisements. And although we really love to watch children on the screen, working with children in the studio can require a lot of time and nerves.

Especially when it comes to ADR, where the roles need to be voiced and match the emotions and timing on the screen.

For Respeecher, it is enough for a child to be recorded in the studio once, and then a professional adult voice actor can voice their role on the screen.

This feature is all about scaling ad production and expanding your presence in regional markets.

Imagine you are shooting a commercial with a celebrity. You want to launch it in Asia, but the dubbing destroys the character's act. What to do? Clone the voice, of course!

The only thing that is needed is a native speaker who will act as the source voice that will then be converted to the target celebrity's voice. This is how De Niro can not only become younger but speak fluent Chinese.

Beyond video ads, audio is the new black.

With the popular rise of podcasts, audiobooks, voice assistants, and chatbots, the importance of audio ads has grown significantly.

A whole new line of marketing has recently grown around the emerging audio content market. Synthetic voices and voice cloning are, without exaggeration, essential technologies for the audio advertising market. And the reasons for this haven’t changed:

If you work in advertising, we are sure this article caught your attention. And if so, next time before starting a new project, please consult with us for how you can best apply voice cloning.

Contact us to learn more about technology, get rough estimates for your project, or simply share ideas for your future ads. 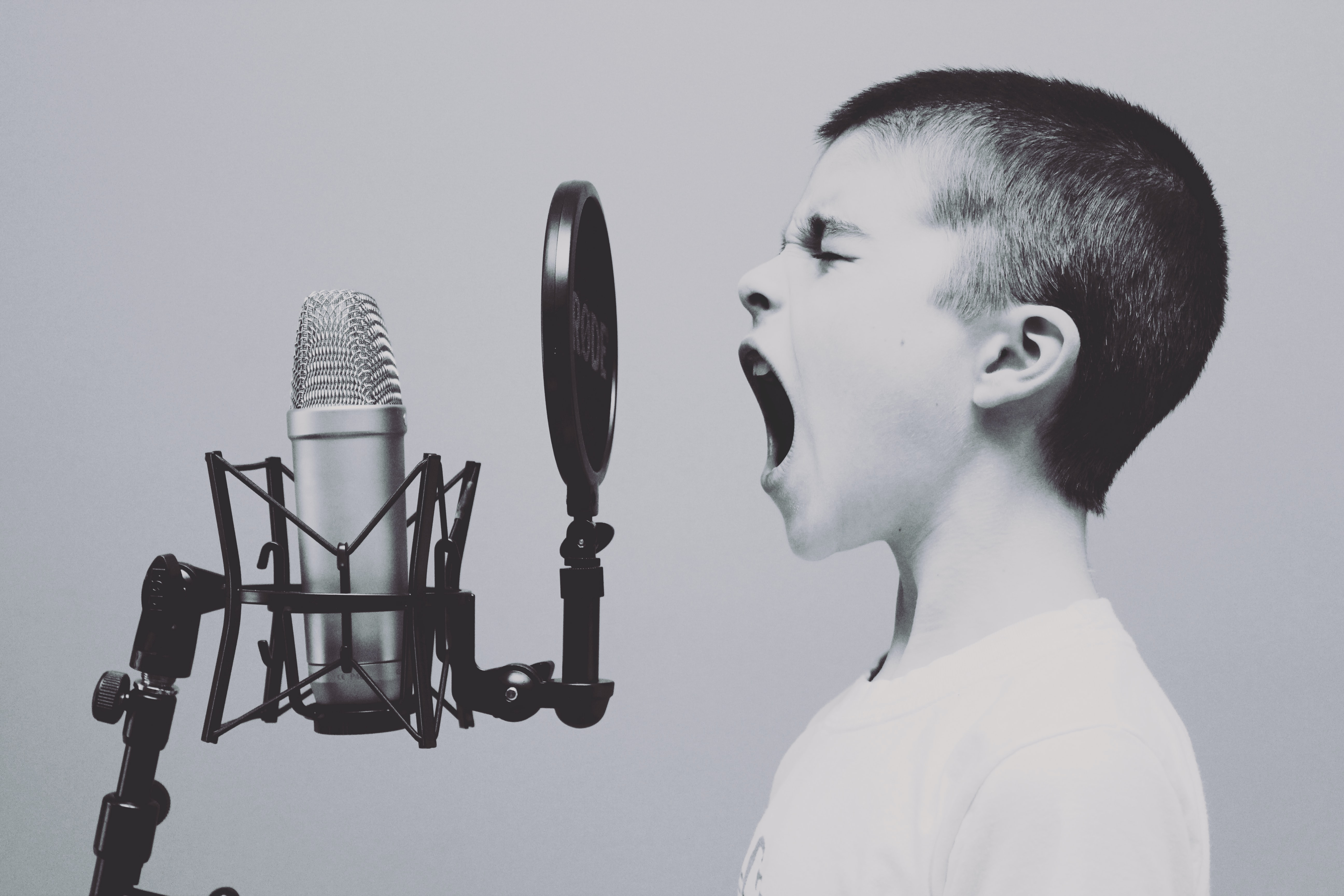 Child actors have the power to make movies unique. But making a major motion picture with... 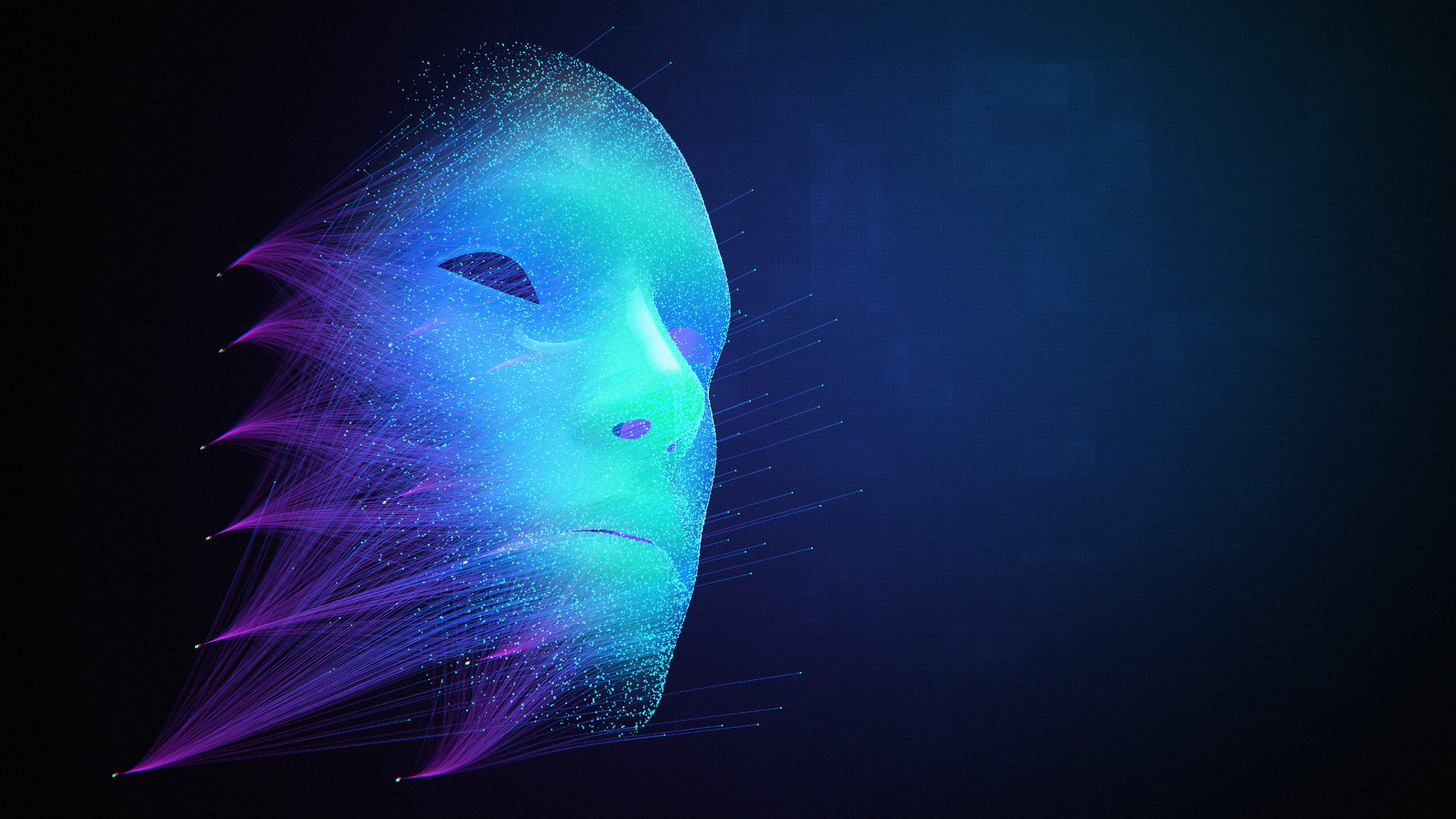 Deepfake voices are one of the most unique phenomena of the last five years in the world...