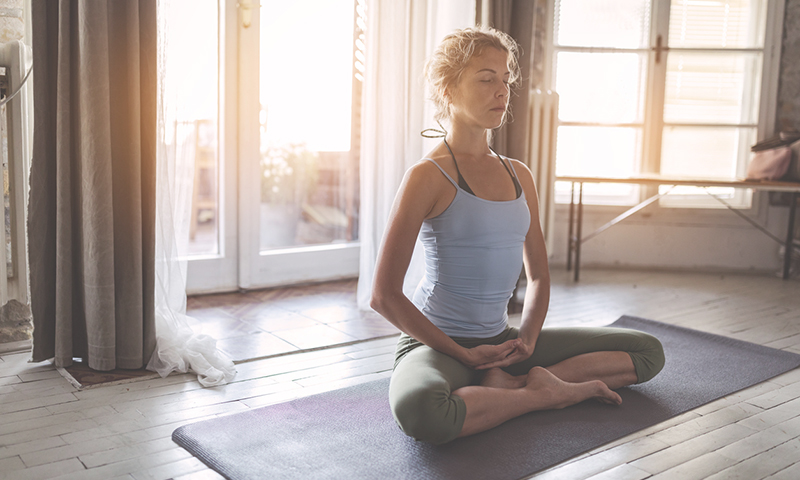 The concept of mindfulness as we know it today originated in Buddhist practices. It denotes a person's specific qualities and psychological tools: observation of what is happening, non-judgment, and acceptance. The main tool for developing mindfulness is meditation.

People practice meditation, seeking peace and inner balance. Today, with the growing popularity of meditation, there are many specialized applications and websites. Each of these apps claims to provide the best meditation practices. However, very few of them can boast a high level of personalization and accessibility to everyone. The reason for this is the very short list of languages in which practices have been translated.

In this article, we are looking deeper into modern-day meditation and different ways of making it more accessible to people around the world.

The history of meditation

At the turn of the 18th and 19th centuries, scholars began to study Sanskrit texts. Then, the first wave of interest of the Western world into Eastern spiritual practices began. Interest in Hindu and Buddhist philosophy was reflected in the works of Freud and Jung, after which psychologists began to study meditation.

In 1970, Zen Master Shunryu Suzuki's Zen Mind, Beginner's Mind was published. The popularization of Eastern meditation in the United States and the West began with this single book. Steve Jobs spent decades meditating in Silicon Valley. "During meditation, my intuition sharpens, everything becomes clear and understandable, I feel a strong connection with the present moment," he told his biographer.

A new surge of interest in meditation began in the 21st century in the United States, along with the growing popularity of yoga. In 2003, Time magazine published an article covering different scientific studies on the benefits of meditation: "Scientists are studying it. Doctors recommend it. Millions of Americans practice meditation every day. Why? Because meditation works!”

It is believed that globally, between 200 and 500 million people meditate today. Meditation is one of the five most popular "additional" health promotion methods, along with yoga and breathing exercises.

In our fast-paced world, we only sometimes have time (and desire, if we’re honest) to attend classes somewhere in a city. Considering that one of the main components of learning to meditate is inner comfort, many teachers began offering their services online, and that's why so many meditation applications started appearing.

Some of the most famous are:

Besides applications, meditation teachers and gurus often create personal websites with meditation lessons and additional materials. Teal Swan, Eckhart Tolle, and Joe Dispenza are famous figures in modern meditation. They teach meditation through their websites and online services, making their knowledge accessible from anywhere in the world.

But is learning to meditate online really feasible? Mediation may have become more available for people from different countries thanks to the internet and different applications.

How to create a highly-personalized meditation app

Meditation is a highly individualized experience and deeply related to a person's inner state. That's why, when creating an application for meditation, it's critical to focus on personalizing every aspect of the user experience.

Language is a crucial aspect of personalization. Nelson Mandela once said: "If you talk to a man in a language he understands, that goes to his head. If you talk to him in his own language, that goes to his heart." Ignoring this fact can mean never being able to reach a wider audience and difficulties creating truly valuable content for your users.

Still, developing an app is challenging. And recording a variety of long meditations by yourself in languages you don’t speak is practically impossible.

However, with Respeecher's advancements in voice cloning technology, a native English speaker now has the ability to speak fluently in any other language, using their own voice. This opens doors for presenting your meditation app to the rest of the world, as you can communicate using the language of any specific country or community. Thanks to the technology, Aloe Blacc paid tribute to Avicii by singing 'Wake Me Up' in five languages, and Maye Musk spoke Ukrainian in support of the Ukrainian people.

Respeecher's AI-powered voice cloning allows you to "speak" and "sing" in as many languages as you need. AI speech-to-speech technology clones and reproduces an actor's voice, so the same material is localized in the language of your choice using the same voice. All you need is a minimum of one native speaker for the language you intend to reproduce your content in. The technology also allows for transforming adult voices into that of a child’s so that you can create children-specific meditation content.

Voice conversion technology now allows you to reach a global audience with your meditation content and provide a valuable service to different groups of people around the world.

Respeecher is committed to ensuring that our technology is only used for ethical purposes — and doesn't fall into the wrong hands. We do not provide any public API for creating new voices and only work directly with clients we trust. We require written consent from voice owners and only approve projects that comply with our standards.

We know that those working to spread the ideas and benefits of meditation also share in our principles of ethics. Together with Respeecher, we look forward to producing meaningful content and helping people face the challenges of the modern world. 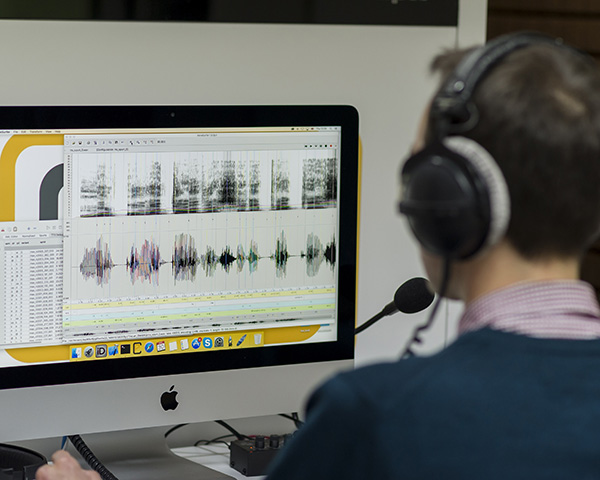 Motor neuron, or neurodegenerative diseases, usually result in the loss of some or all of... 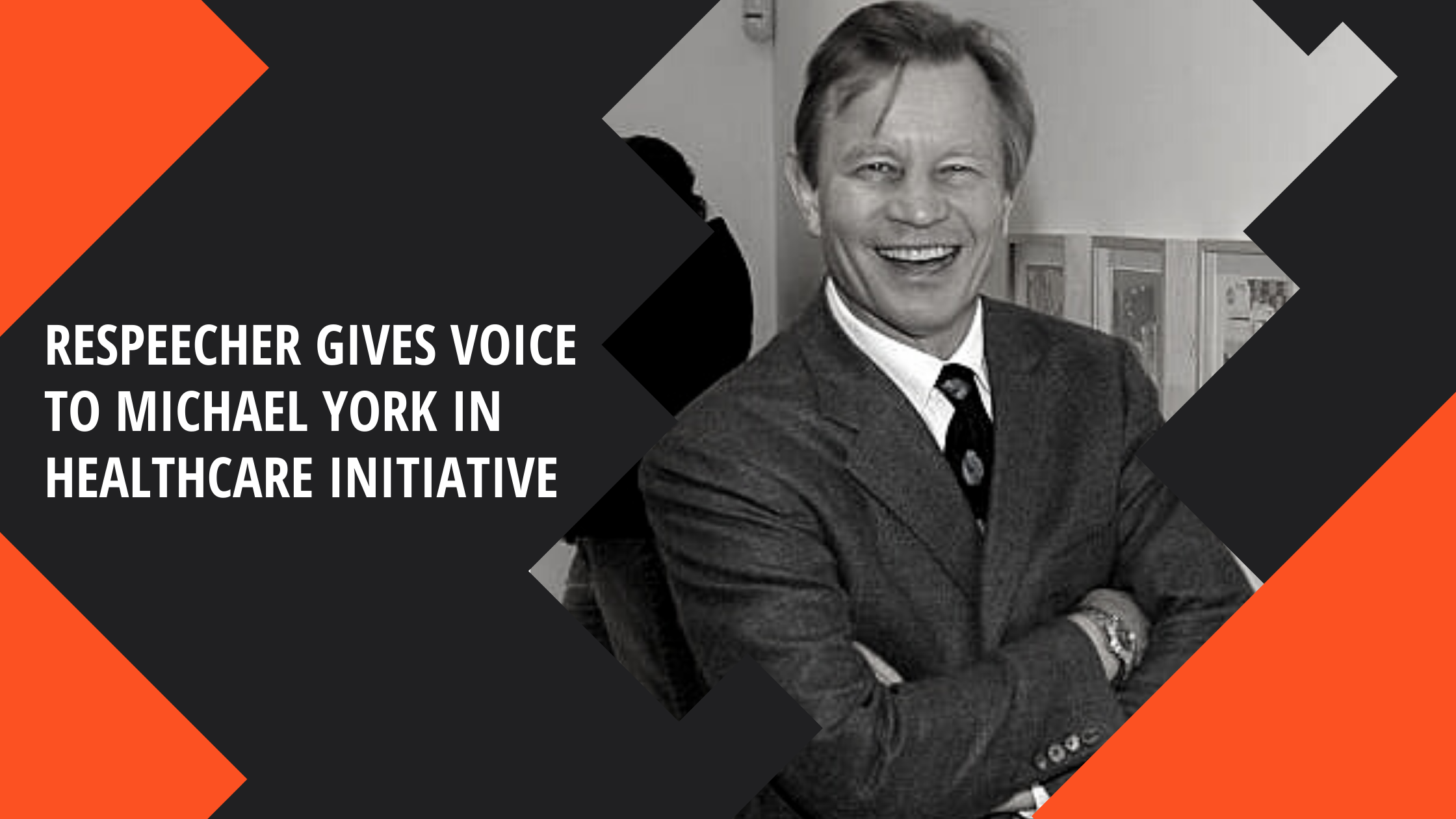 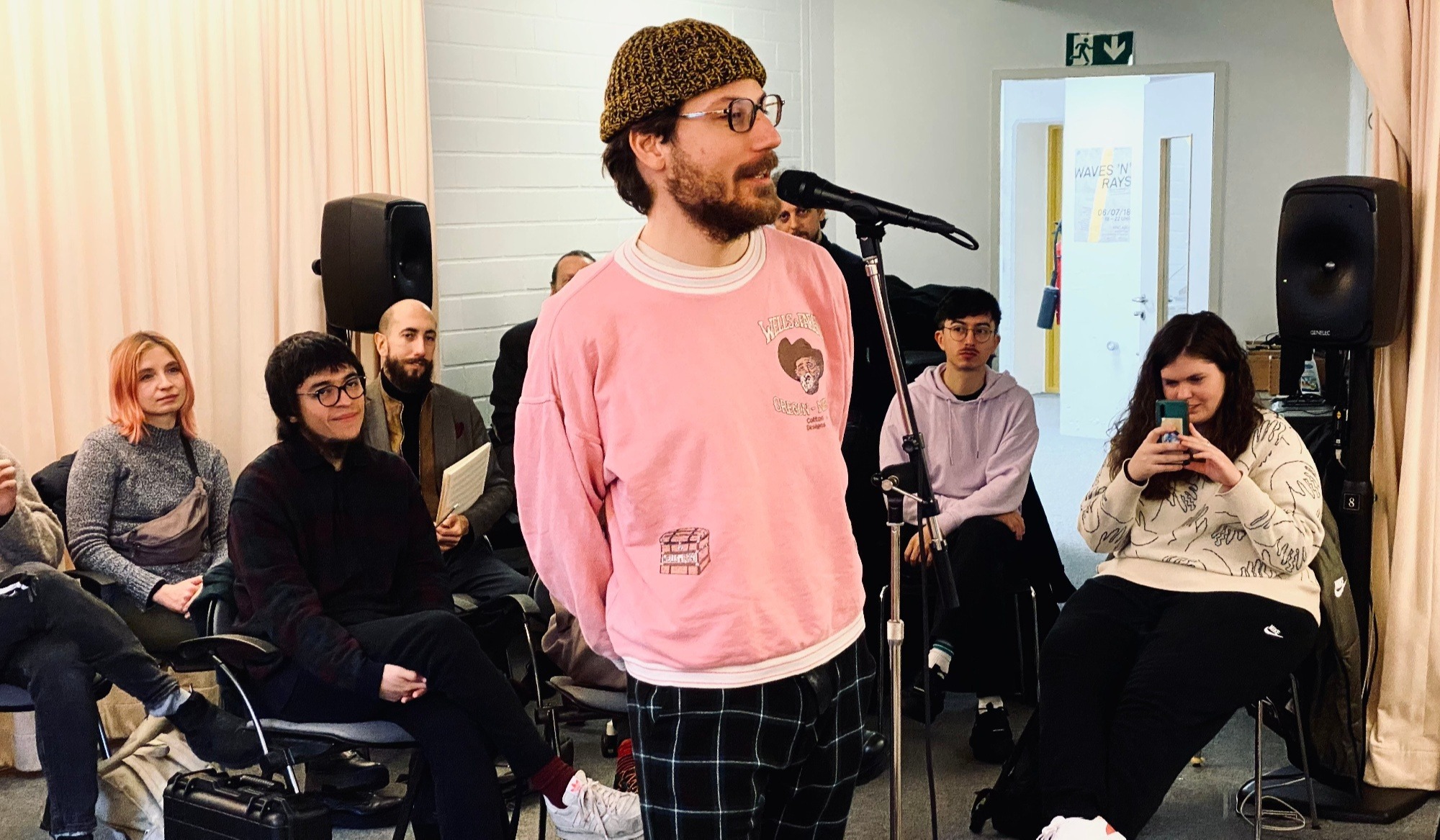 Respeecher continues to operate at the intersection of music and technology. Many of our...