Deepfakes in the Workplace: How Synthetic Media Improves Life at the Office

With deepfakes, things can get complicated. Just as with voice cloning, the public’s attitude tends more towards hostility rather than optimism.

We know voice cloning technology can be dangerous and that's why Respeecher is following a strict set of principles that guides the decision-making process. You can read more about it on the Respeecher FAQ page.

At the same time, if it is possible to minimize the “fake” component and introduce it into the legislative field, deepfake technology has a number of benefits it can deliver to the workplace on a daily basis.

With this in mind, let’s go through the negative and positive aspects of synthetic media for the future of work.

What are Deepfakes: Examples of Synthetic Media

Deepfake is a video created using artificial intelligence. To put it simply, a neural network assembles a video based on ready-made images. For example, it studies thousands of photographs of David Beckham and releases a video in which he encourages people to fight against malaria. 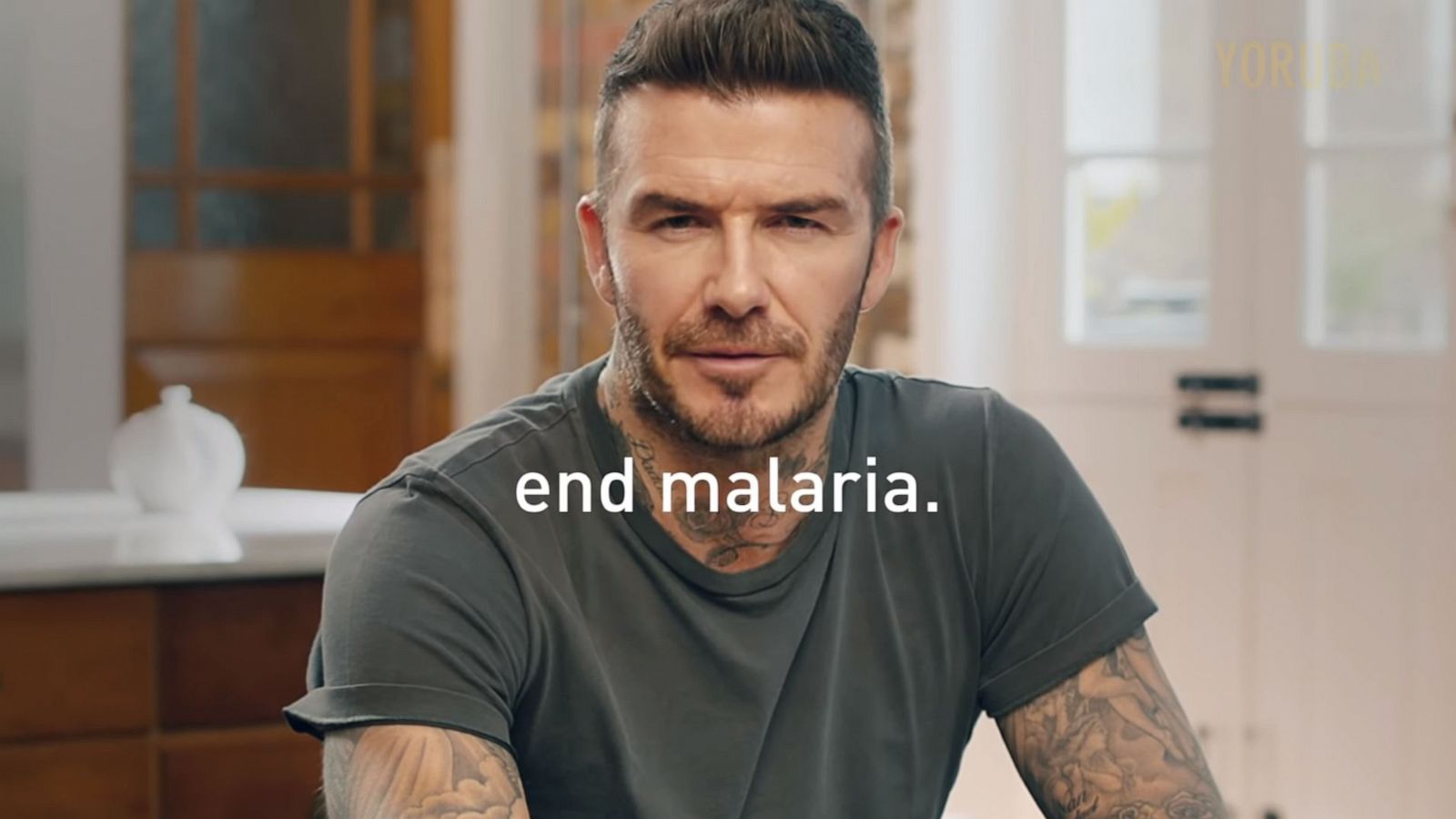 Another example is when AI “mixes” one character with another and you get a combo: Jim Carrey as the villain from the movie “The Shining” or Brad Pitt as the Terminator.

In 2019, the Dali Museum in Florida “revived” Salvador Dali for his 115th birthday. The authors used deepfake technology which allowed "Dali" to interact with the museum’s visitors.

Deepfake technology often contains voice cloning that allows for any person's voice to be artificially recreated and then used in such a way that it sounds like the voice of another person - with their consent, of course.

This way, it is possible to improve or rejuvenate someone’s voice. With the help of our voice synthesis software, the NFL brought an American football legend, Vincent Lombardi, back to life on screen this year.

Another famous deepfake example is when the DDB agency and Respeecher partnered to revive Rivera Morales’ memorable voice with the help of AI. The result was a beautiful performance in which the voice of Rivera Morales narrated the Puerto Rico match against China.

Voice cloning also allows for a voice to be de-aged, as we did with Mark Hamill’s (Luke Skywalker) voice in The Mandalorian.

The Dangers of Deepfakes

When in the wrong hands, deepfakes can cause many unpleasant situations. There have been several cases of deepfake being used to discredit public figures.

For example, in the spring of 2019, a deepfake video with the Speaker of the US House of Representatives, Nancy Pelosi, was published on the Web. The author of the video, with the help of AI, changed Pelosi's speech so that she could not pronounce words well, and users who watched the video thought that the politician was drunk.

The situation turned into a loud scandal, and only after a while was it proved that Pelosi's speech was generated by AI.

This is only one example of deepfake being used to create damaging outcomes.

“Drunk” Nancy Pelosi, Trump against climate initiatives, and Obama calling Trump a complete dip**** demonstrates the potential this technology has to create chaos when in the wrong hands.

It is not easy for an ordinary user to distinguish between the edited video and the real one.

Many people believe that spreading false information, invading privacy, and ruining someone’s reputation are just minor consequences of what deepfakes may eventually lead to. Luckily, things are not this simple.

To help better understand the impact of deepfake technology, Linkedin Learning has produced a course about synthetic media called “Understanding the Impact of Deepfake Videos'', aimed at providing a comprehensive overview of deepfakes.

Technologies themselves are neither good nor bad — it all depends on how they are used. The positive outcomes of technology are too many to name but some obvious ones include the ability to reanimate well-known actors who have grown old or passed away. Deepfake may serve as a safety net for actors during the process of filming dangerous stunts.

Deepfake technology can also be used as a powerful interactive tool for promoting films with huge viral potential, where anyone can play the role of Superman or Batman.

There are a lot of examples of leveraging deepfakes in advertising. As we have already mentioned before, Beckham “starred” in a social video and got a chance to speak nine different languages to inform more regions about the dangers of malaria.

The British company that shot the video prefers to call it “synthetic media” rather than "deepfake" to avoid negative connotations.

Users also leverage this technology to draw attention to social problems. The hacktivist Bill Posters creates deepfakes with public figures such as Zuckerberg, Kardashian, and Mark Freeman and shares them on social media.

One of his most recent works is a teaser for a fictional TV project with Jeff Bezos, the head of Amazon. In this way, Posters tries to draw attention to the burning forests of the Amazon.

How to Detect Deepfakes

The accuracy and high quality of deepfakes have resulted in an increased distrust of video content by web users. However, on closer inspection, some of the videos show digital artifacts — flaws. Every deepfake contains flaws that can be detected in the same areas of the face.

Eye color. Mixed or different colors can be a signal for recognizing a deepfake. Also, the distance from the center of the eye to the edge of the iris must be the same for both eyes. In addition, both pupils have to have correctly rounded contours.

The boundaries. Inaccurate masking can result in the contours of the mask being sharply separated. This becomes clearly visible at the bottom of the face and above the eyebrows.

Glares and teeth. On many deepfakes, you may notice that a particular glare in the eyes is absent, and thus, the eyes have a dull appearance. Another important variable is unremarked teeth that appear as separate white spots.

Light. One of the methods for detecting deepfakes is comparing light reflected in the corneas. In a photograph of a real person taken with a camera, the reflection in both eyes will be the same. Images generated as deepfakes cannot accurately convey this similarity.

How to Leverage Deepfake Technology in your Office

Have you ever imagined that instead of showing up at your next meeting in person or via Zoom, you could just send a realistic virtual simulation of yourself to your colleague or partner?

Well, for some companies this is a reality.

Partners of the British company EY (formerly Ernst & Young) from the Big Four of Auditors have started using deepfakes to communicate with clients instead of face-to-face meetings.

Deepfakes are used in customer presentations and emails. One of the partners, who does not speak Japanese, created a deepfake version of himself speaking to a client in Japan in fluent Japanese!

Important: Customers are always warned that they are looking at a video created by artificial intelligence, and not a real person.

In the past, brands had two choices: hiring a huge team of creatives or buying stock photos. Now portfolios can be created by an algorithm. This is especially helpful for small companies that do not have large marketing budgets.

In terms of the pandemic and ever-changing conditions, keeping up with all the innovations, outpacing your competitors, and developing your business is a 24/7/ responsibility.

Deepfake technology based on voice cloning helps save time by “automating”, and at the same time, personalizing your customer relationship management.

Use technology wisely to get the most out of it for your business’s success. 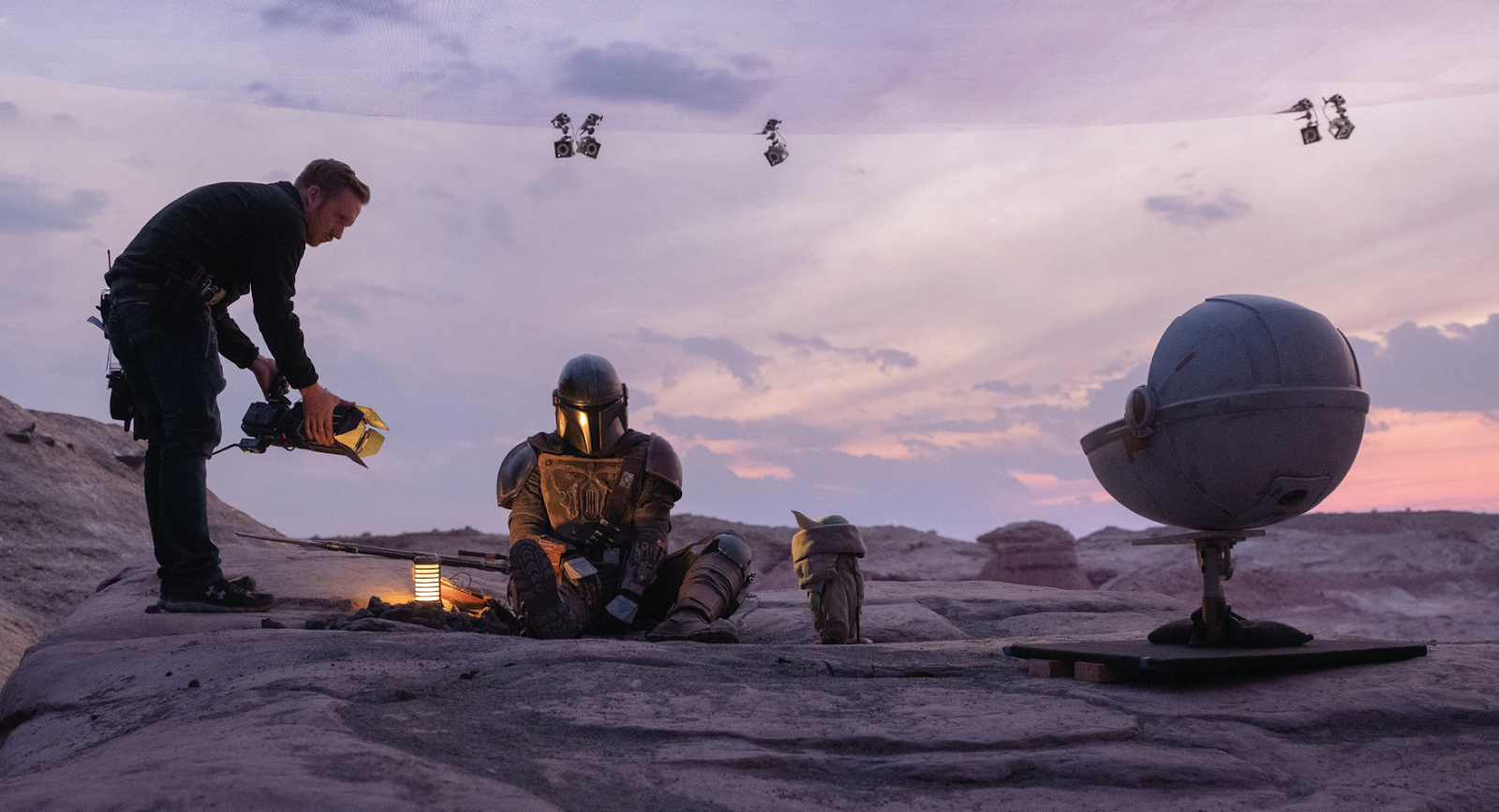 In the latest publication of IBCDaily, an article appeared about the "Smart Remote...